Check out the interview here: https://manybooks.net/featured-authors/alana-siegel-mag-a-private-school-run-by-famous-dead-people 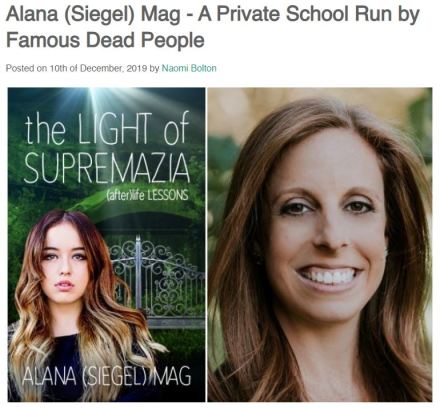 Sharing is caring!  That’s why I shared my books with my dance friends.

In an effort to expand my social network reach, I created this video and posted it on all my social media sites with various overlapping book and dance hashtags.

My book, The Curse of the Winklevoss Twins, is “Hot & Trending” on Kindle Scout right now and for the past week.  I’m hoping to keep that momentum going!  22 more days! 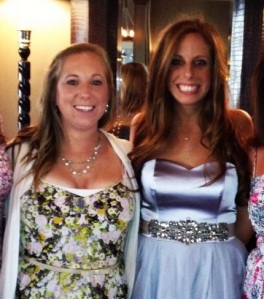