When I look back at pictures, will I be cringing at my chunky necklaces, peplum dresses, and other trendy styles of the day? The answer is probably yes. When I look at photos of my mom with thick-rimmed glasses in the ’70s and poofy Madonna hair in the ’80s, I giggle (a little). Don’t get me wrong – she was adorable, and she was stylish, but now I’m laughing at the trends. 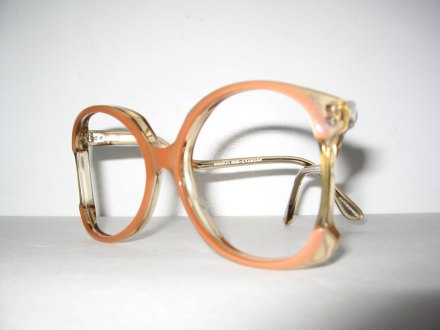 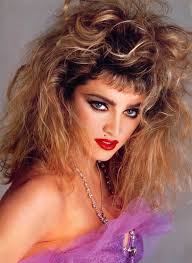 This week seems to be about the ’90s. In the most recent chapter of my new book series, Bone-Chilling, the reader is introduced to two grandma-aged spirits named Roberta and Shauna. You wouldn’t know it from their jovial dispositions, but both women died abruptly in the ’90s while visiting their alma mater and haunted-mansion-turned-school, Vida Post Mortem Academy. Spirits who have not passed on through the light look like frozen images of themselves the day they die.  My question is, what did grandmas wear in the ’90s? 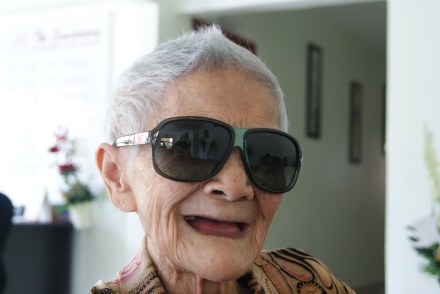 To figure it out, I thought about my life in the ’90s as a middle school student. I had a minor breakdown when my sponge brain seemed momentarily saturated, and I couldn’t figure out who was my 7th grade English teacher. Have no fear, it was Ms. Mayer. But I wasn’t any closer to an answer about grandmas in the ’90s. 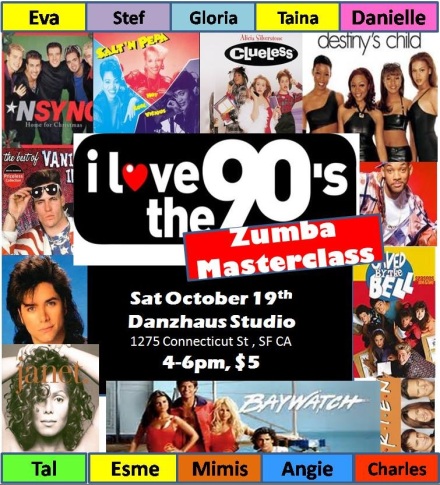 And then Saturday afternoon, the problem was solved. I attended an amazing ‘I heart the ’90s’ Zumba class and realized the decade was about grunge and saying no to scrubs and young people as well as grandmas doing ridiculous dance moves like the tootsie roll and hammer time. The class was uplifting and a fantastic workout, and just like the ’90s it was a sweaty party. 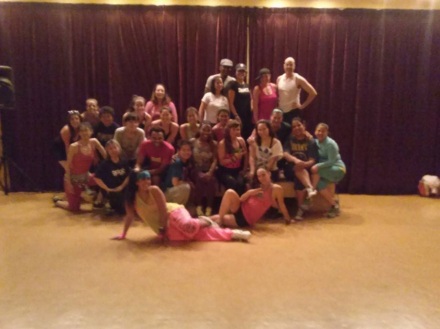