As a writer, I am always looking for great mentors who will inspire me to work smarter and harder.  Having a natural way with words, of course, the number one quality I look for in a writing mentor, but there are other traits that I find just as important.

Not all extroverts are great writers, but the ability to engage an audience while weaving a story is mind-blowing.  A person’s innate talent to know their audience is astounding to watch.

A great teacher is an expert in their subject matter.  They have mastered the topic and fought against its boundaries.

Lastly, a hunger for more knowledge, to share what they know, to read more, to write more.  It’s not just a subject, but a way of life.

This post has relevance as an author, but I have touched on the topic once before. My latest book series, (after)life lessons is about a girl who goes to a school where the teachers are famous and deceased. I played a fun game that brings back the most brilliant minds through out history and let’s them teach high school as a spirit.

If you had the ability to see spirits, who would you choose as your English teacher? 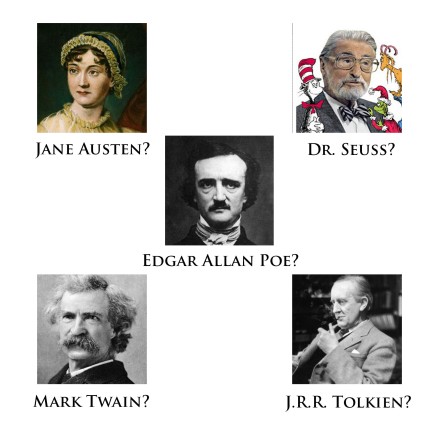 Vote for The Light of Supremazia on Kindle Scout!

What qualities do you look for in a #writing #mentor ? Join author @alanasiegel and her discussion (click to tweet)

Would you want #JaneAusten or #Tolkien as a #teacher ? Tell writer @alanasiegel what you think (click to tweet)

Marketing and engaging readers is a lot of work!

For months, I have been planning to post my book on Kindle Scout and run a campaign, in the hopes that Amazon would publish the book. Two weeks ago, I posted my book.

I haven’t sat around with my fingers crossed, hoping that people would vote for me. I emailed everyone I knew. I posted the link on all my social media sites, and I came up with a blog marketing campaign.  Here’s a sneak peak: 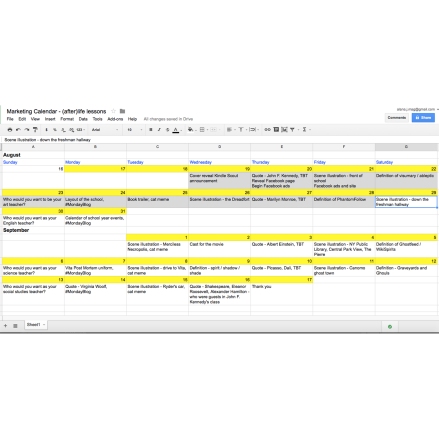 The plan was twofold.

First, to give readers what they want – a glimpse into the world of another writer and self-publisher. I wrote tidbits about my experience.

Second, to invite readers into my next novel, The Light of Supremazia.

Have I been successful?

Yes and no. My Kindle Scout campaign had 6 days trending as “hot,” and I received feedback on my blog. However, I have more content to post and more readers to reach.

Hopefully, the following blurbs from my novel invite you in: 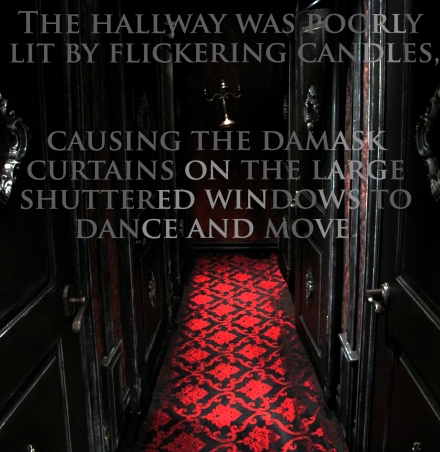 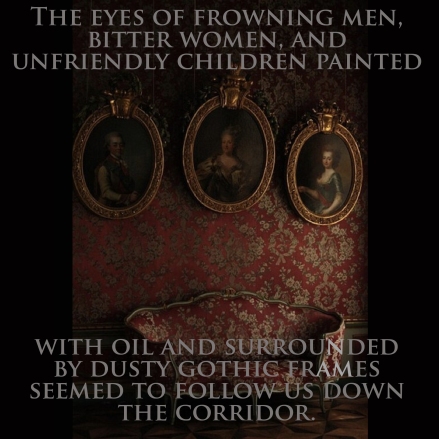 Vote for the Kindle Scout Campaign of The Light of Supremazia!

To make a contemporary novel timeless, an author needs to balance the use of outdated technology and the most recent fads and trends.

As a reader, you never noticed the lack of computers in Harry Potter, no matter when you read it.

However, the book series and TV show Pretty Little Liars would never have succeeded without the inclusion of cell phones.

Technology is constantly improving and here to stay.  I think it is best to include as long as the technology isn’t a short-term craze.

Since my latest book is a young-adult fantasy novel, I recognized my core audience uses technology all the time, so I decided to invent an app.

The Light of Supremazia is about a girl who can see spirits. PhantomFollow is an app that tracks spirits, and its gone viral at Vita Post Mortem Academy. The more famous or rare the spirit, the more points the player gets. See the app in the app store above. 🙂

Vote for The Light of Supremazia on Kindle Scout.

How do you deal with current #technology in your #writing ? Join author @alanasiegel in the discussion (Click to tweet)

Authenticity is important. I believe you should learn the mechanics of writing, soak up the knowledge, practice the method, and then make it your own.

When you are learning how to paint, they teach you realism, abstract, and cubism. However, your masterpiece will never be recognized if it is a copy of someone else’s work.

It is hard.  It is confusing.  It is scary, but it will be genuine if you write in your own voice.

“Wanting to be someone else is a waste of the person you are.” — Marilyn Monroe

In my latest novel, The Light of Supremazia, about a girl who can see spirits and attends a school run by deceased celebrities, Marilyn Monroe is one of the teachers.  I chose her because she has flair and a knack for drama, but also because she was not afraid to be herself.

Vote for the The Light of Supremazia Kindle Scout campaign!

Wanting to be someone else is a waste of the person you are – Agree with @alanasiegel and #MarilynMonroe ? (Click to tweet)

Real locations are my favorite to write about.  For my first book series, Olivia Hart and the Gifted Program, Pandora High School had many similarities to the high school I attended.  Write what you know, right?

Sometimes, I scour Pinterest for inspiration. Check out the page for my next series (after)life lessons.

Every once in awhile, I type a chapter, read it back, and realize I’ve taken another book’s setting! My editor pointed this out when she read the chapter about Vita Post Mortem Academy’s cafeteria called The Dreadfort.  It had an eerie similarity to Hogwart’s Great Hall.

To avoid accidental plagiarizing, I made the tables round instead of long, removed all candles from the chandeliers and replaced them with electricity, set up a high-tech video screen, and made large windows in the back for viewing the cemetery. Ok, still sounds similar, but you can’t mess with perfection!

Vote for The Light of Supremazia Kindle Scout campaign!

Baby Thor wants you to vote for The Light of Supremazia on Kindle Scout!

Book trailers can be great marketing tools, particularly because people are less likely to forward to the end.

Check out the book trailer for The Light of Supremazia, my next book! 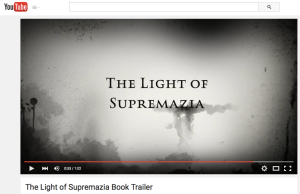 Vote for my Kindle Scout campaign!

When reading fantasy novels, the world created needs to make sense.  The reader needs to be able to picture where the action takes place.  Here are examples from my favorite books. 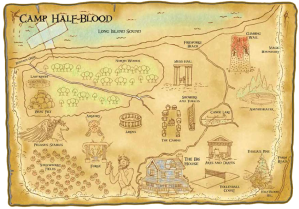 To vote for Vita Post Mortem Academy to be published by Amazon, click on The Light of Supremazia Kindle Scout page book #1 in the (after)life lessons series.

How do you map out your novel’s #fantasy world? See what author @alanasiegel thinks (Click to tweet)

Picking traits for the characters in your novel can be difficult.  Is the person argumentative and always causing a scene? Is your character reserved and likes to hide in the back of a pack?  Is the person loud and dramatic?  Are they optimistic and happy?

As an author, you need to consider why the character acts the way they do.  Are they competitive?  Have they lived in the shadow of an older, more impressive brother?  Are they happy because they work at the job of their dreams?  Are they lonely in a new town?

While I was writing my latest novel, The Light of Supremazia, I had to pick famous deceased people to teach at Vita Post Mortem Academy as spirits.  The characters had to stand out on their own, but also make sense as part of the school’s faculty.

Who would you pick as an art teacher?

Please vote for The Light of Supremazia on Kindle Scout!

Who would you want as your art teacher? Author @alanasiegel has a view on #character traits in #fiction (Click to tweet)

How great are the inventive words used to describe a new thing, event, or action in fiction? There are tons of examples.  Here are a few of my favorites:

How do you invent a new term?

For my new series, (after)life lessons, I tried to be thoughtful about new terms. You can’t rename everything or your reader will get lost.  However, it is fun to imagine your new term catching on and being used in casual conversation!

My series is based on the premise that spirits exist in our world and certain people have the ability to see them.  Simply put, some people are spirit-seers and called visumaries, while others who can not see spirits are ableptic.

Sometimes authors choose the word because of the phonetic appeal – it sounds similar to another word that conveys a certain meaning. Other authors perform deep research on Latin roots or Greek mythology.

I felt the word visumary sounded similar to visionary, like they have the ability to see things others can’t.

Ableptic has a harsher sound – “bleh.” It is less musical, similar to J.K. Rowling’s choice of squib for a person born into a magical family, but has no magical abilities. Also, in English, “ablepsia” means lack of sight or blindness.

The Light of Supremazia Kindle Scout campaign has been trending *HOT* for 41 hours and has 692 page views!